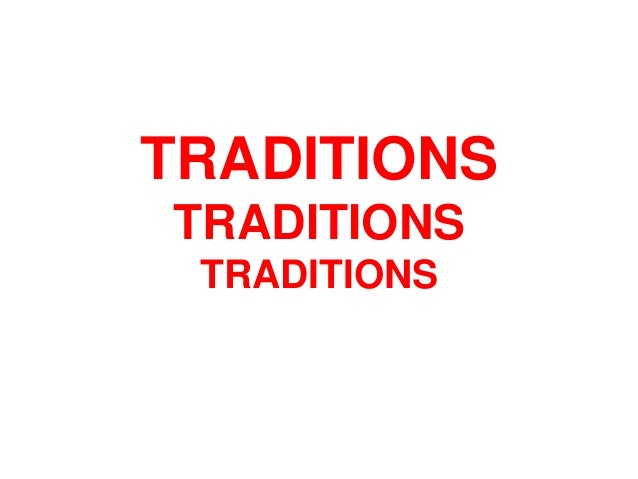 Definition of Tradition:
Guidelines for relationships between groups, members, other groups, the global fellowship, and society at large.

These notes are from recovery in AA and/or related 12 step programs.
Readers are encouraged to click external links for more detail.
We hope you find them helpful.

The Twelve Traditions provide guidelines for relationships between the twelve-step groups, members, other groups, the global fellowship, and society at large. Questions of finance, public relations, donations, and purpose are addressed in the Traditions. They were originally written by Bill Wilson.

During its first decade, AA as a fellowship accumulated substantial experience which indicated that certain group attitudes and principles were particularly valuable in assuring survival of the informal structure of the Fellowship.

In 1946, in the Fellowship’s international journal, the AA Grapevine, these principles were reduced to writing by the founders and early members as the Twelve Traditions of Alcoholics Anonymous. They were accepted and endorsed by the membership as a whole at the International Convention of AA, at Cleveland, Ohio, in 1950.

During an era when large-scale publicity was causing new groups to spring up like popcorn on a hot griddle. Many a power-driven ego ran hog-wild among us in those days
It was the Traditions which finally brought order, coherence, and effective functioning out of the anarchy which threatened us with collapse.” –AA Co-Founder, Bill W., June 1960/”The Language of the Heart,”  The Language of the Heart/Grapevine

Waiting
Wanting
Wants
Watching
Welcoming
Wellness
What If?
Whiskey
Who Am I?
Why It Works
Will
Willlessness
Winners
Wisdom
Women
Working It
Worry
Worship
Worthiness
Wrongs

Yesterdays
You Can Do It